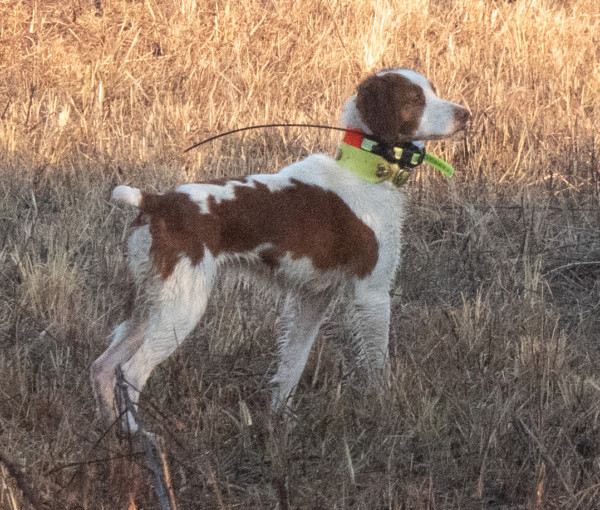 NGDC AmFC GFC DC GCH Turning Points Shenanigans (Shandi), born 7/31/2015, came to us from Carol Fornicari in California at 10 weeks old.  We weren’t sure what was going to become of this little girl but she was bold and confident right from the start.  Though she was little, she held her own with the other dogs and already had a presence about her.  This is a puppy Julie Nelson had waited a long time for so she was excited to see what Shandi had to give.

That presence took her boldly into the ring with two best of breed, multiple best of winners/best of opposite and 11 points with both majors wrapped up by 8 months of age.  WOW!  She tipped everything on its ear!!!!!!  This little dog has something very special.  Shandi finished her show championship at 10 months of age.

At home before she was 5 months old, she was easily sailing over the gates we tried to use to contain her in the house.  She watched the cat do it and went right with him one day.  No more need for gates because they had only become a mere obstacle to her.  She enjoyed taking on those gates as a mere physical challenge to her abundant energy.  With puppies in the house, she is gentle and loving.  She loves to play with them.  She seems to have a much older female’s knowledge of how to raise puppies.  She is adorable to watch with puppies.

When Shandi was 6 months old she also began her attack on the field trial community.  WOW!!!  Julie entered her in walking trials first to let her get her feet wet in the game.  She either won or placed second in everything.  She ran bigger and harder each time she got put down to run.  A different venue? No problem.  She never showed any hesitation.  She hit the ground and ran for tree lines and started to hunt.  She runs with determination and hunts the entire time.  It’s just that she does it at quite a distance!!!  When she locates game, her point is beautiful with head held high and tail straight up.  She strikes a very beautiful pose and will hold it already through dismount of the horse at such a young age.  This was quite an impressive display of natural ability.

October 2016, Shandi was awarded a judge’s award of merit at the inaugural running of the American Brittany Club Derby Invitational in Ionia, MI.  The following month, when Shandi was just over a year old, our good friend and professional trainer/handler Scott Johnson ran her in the All Age Derby Invitational (http://www.theamericanbrittanyclub.org/DerbyInvitational.htm ) in Booneville, AR. With a strong, fast and snappy forward run she located game and held the eye of the judges for the entire hour stake.  She was awarded winner of the inaugural event.

November 2017 Shandi began working with another friend, Bob Burchett, of Burchett’s Bird Dogs and this proved to be a very good move.  In March 2018, against a strong class of All Age dogs, Shandi awarded 3rd place in the International Open All Age Championship.  As a young 2 ½ year old dog she showed wisdom far beyond her age.  The next week, she ran in the Pennsylvania Shooting Dog Championship and placed third again as she continues her strong march on her adult career.

The pinnacle of Shandi’s career so far was at the 2019 National Championships.  Shandi finished 2nd in the Amateur All Age under owner/handler Julie Nelson, scouted by expert scout Tommy Thomas.  In the National Gun Dog Championship the team of Bob Burchett and Tommy Thomas led Shandi to a beautiful win. Shandi, at age 4, became the 2019 National Gun Dog Champion! These performances earned Shandi the Misty Sky Award for being the top female dog in the country.  Shandi also won her class at the National Brittany Specialty Show which earned her the American Brittany Club W. E. Stevenson Sr. Memorial National Dual Dog award (http://www.theamericanbrittanyclub.org/Awards_Dual.htm). What an amazing girl she is!

In January of 2020 Shandi had her second litter of puppies, several of which are already scoring points in the field and show ring.  Our dedication to the dual dog remains steadfast. The future looks bright. We can’t wait to see what Shandi will accomplish next. 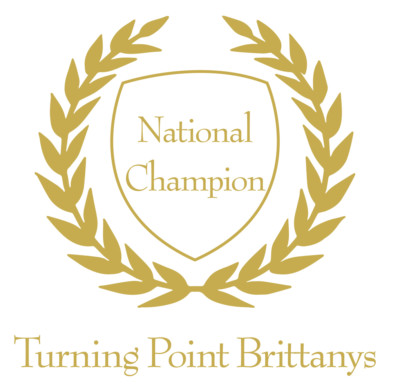 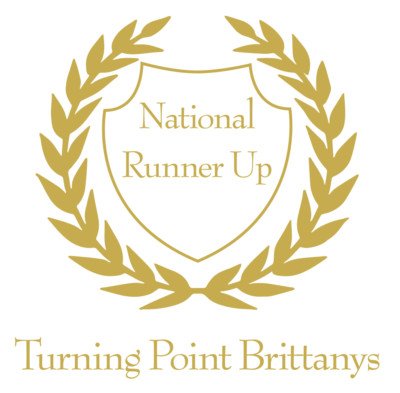 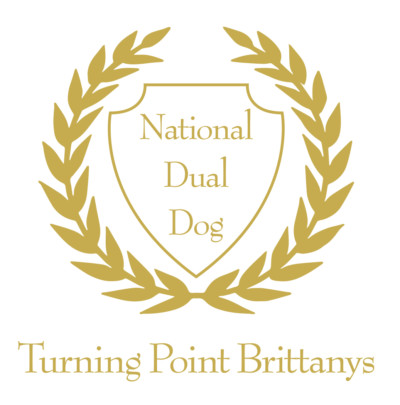 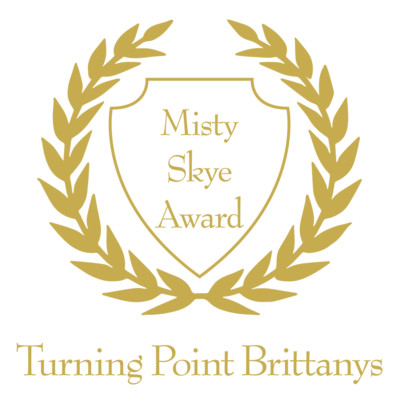 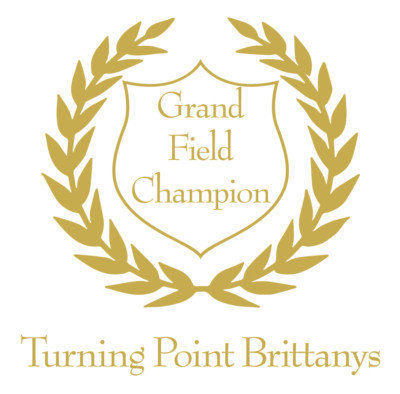 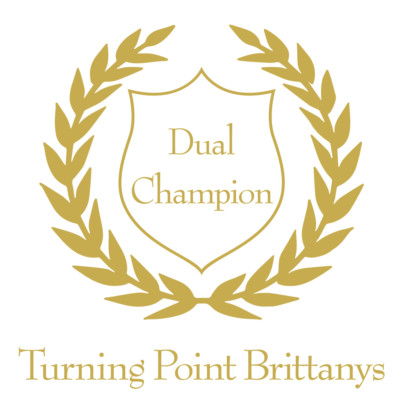 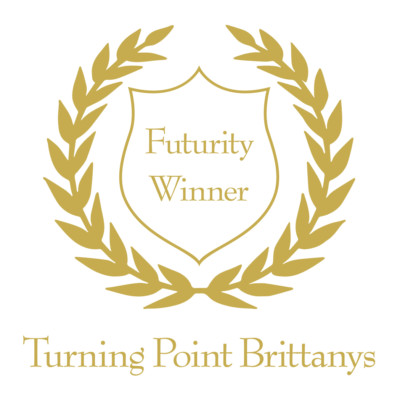 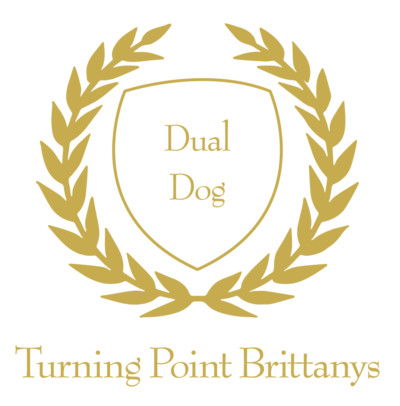 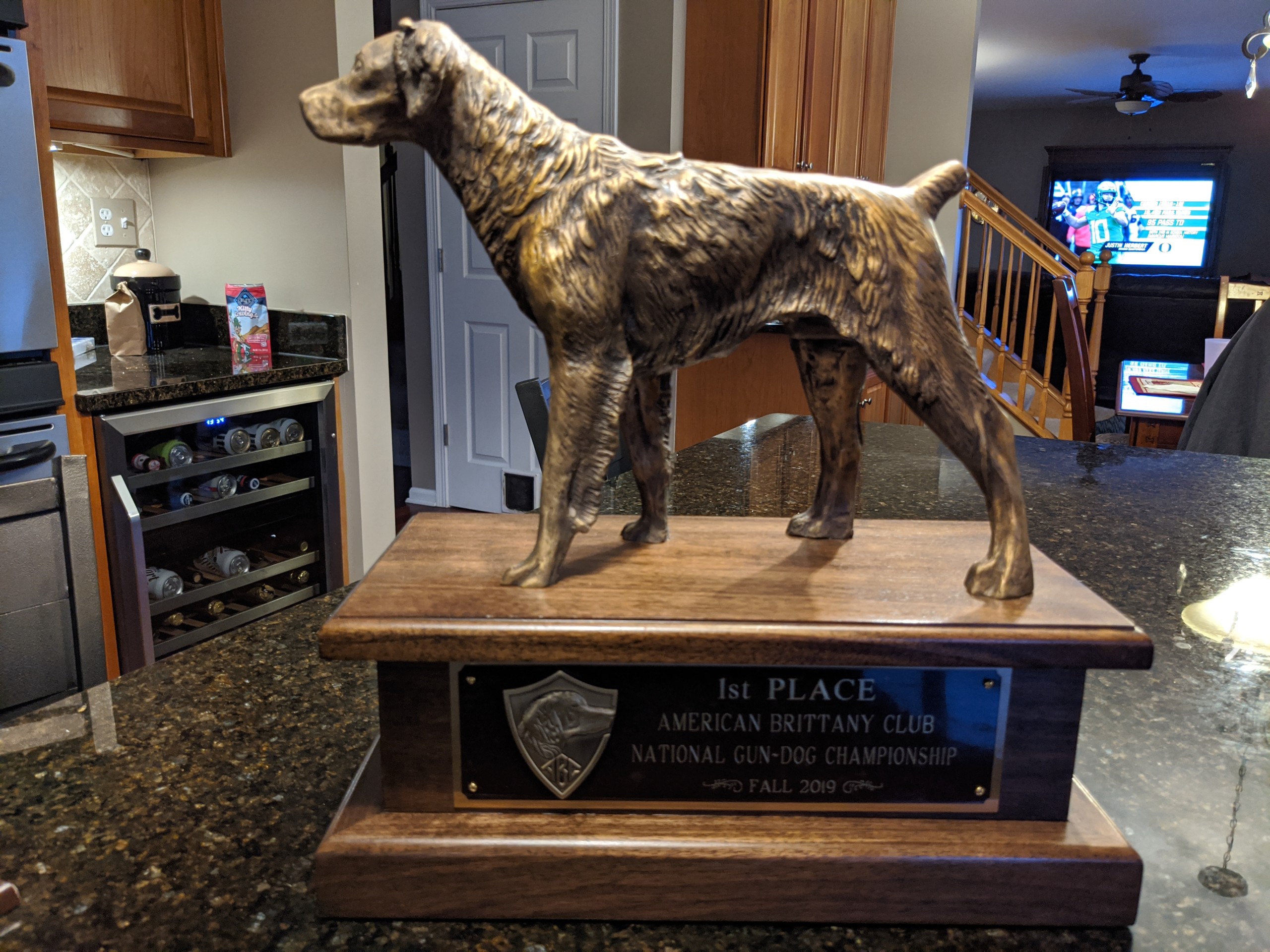 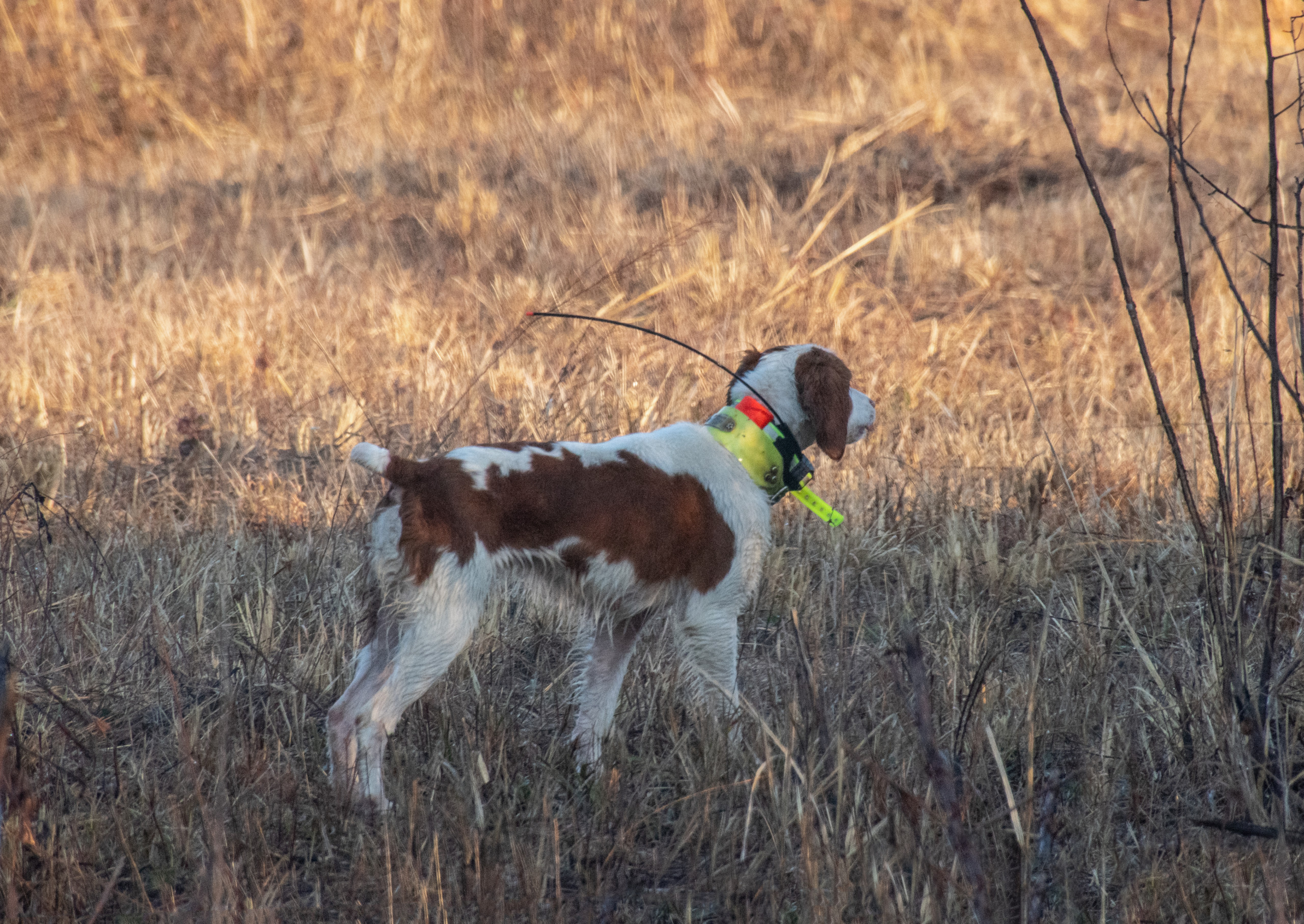 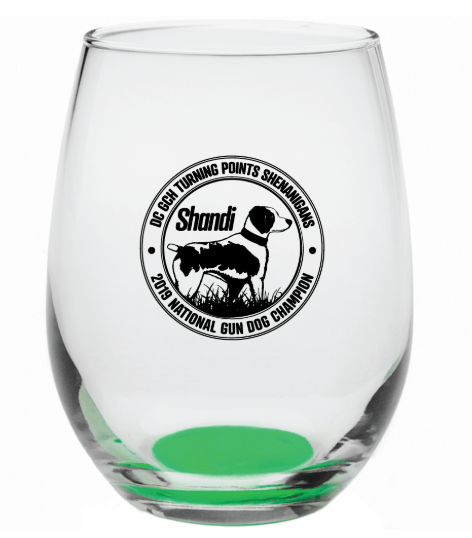 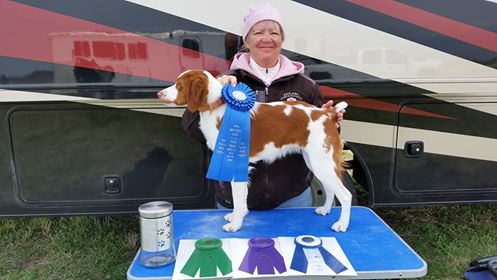